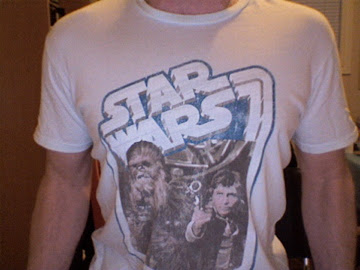 A man and his Wookie,  pals, buds, inseparable, but they know where to draw the line, and they never tell each other the odds!

Here are 15 things that guys should never do that Han & Chewie have a really bad feeling about: 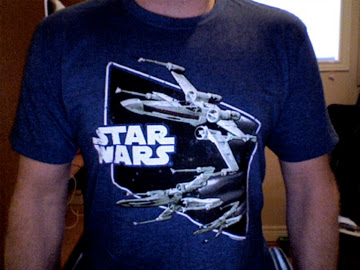 And on the 5th Day George created Star Wars.
And It was good.
Happy May The Fourth my fellow Nerdkind.
Yub Yub.
Posted by The Wearer at 3:59 AM No comments: